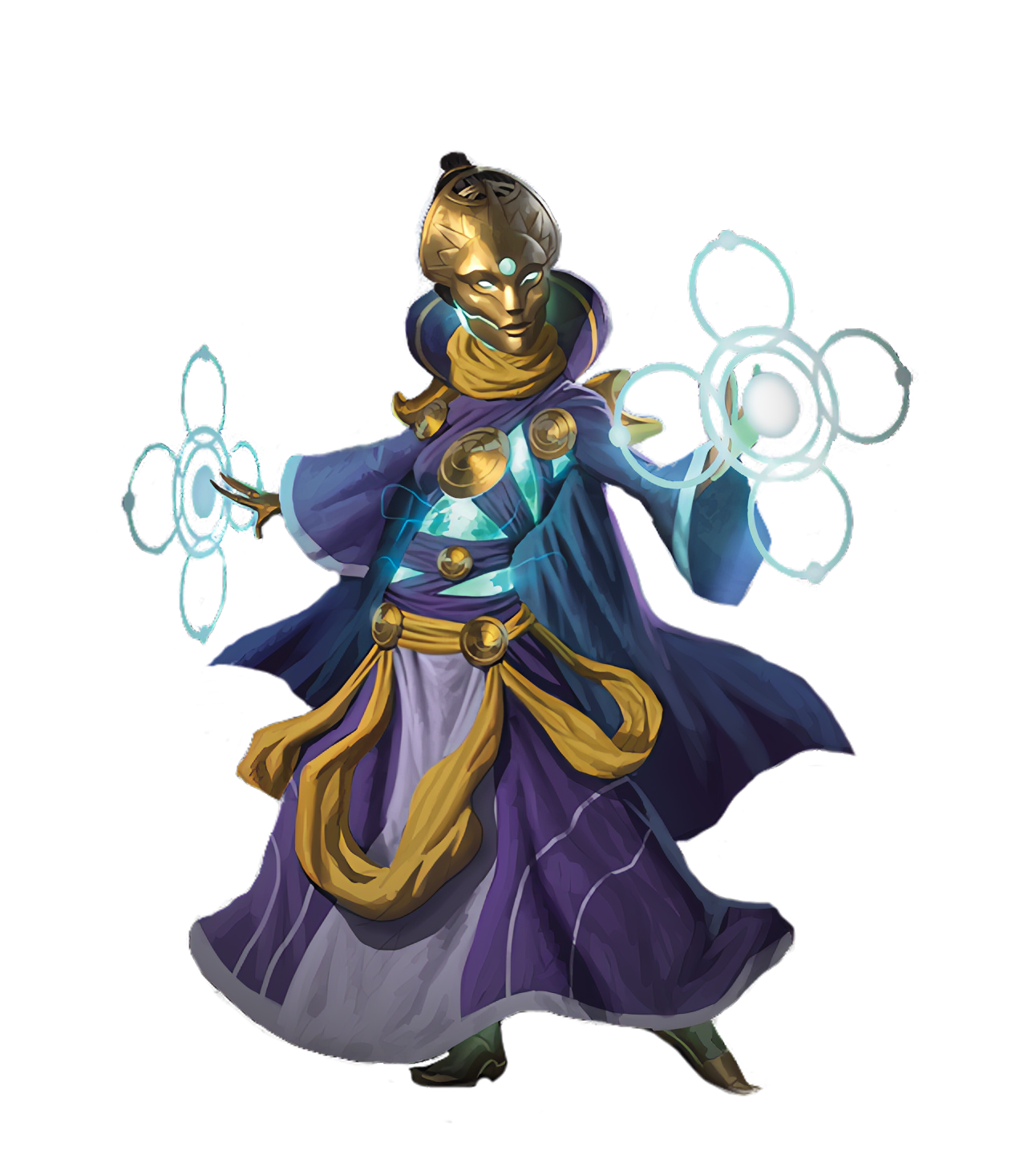 This area of the Library contains a hand-picked list of references that our knowledgeable team of volunteer curators have deemed particularly informative about Pantheon and its development. This is a great place to start if you already have a basic understanding of Pantheon, but want to learn more.

The references below can be found in other areas of the Library labeled with a icon. This list may change as time goes on and Visionary Realms releases new content.

The references below are organized in reverse chronological order, so the most recent info will always appear first in searches from top to bottom. If you haven't already, we highly suggest opening the Search Guide in a separate tab to assist as you explore the Library:

From the Great Hall:

You can view references by category and get additional info about that category by clicking on any label in angle brackets next to the headings (Ex: <<Gameplay Stream>>, <<Dev Roundtable>>, etc.), which will take you to that section of the Reference Catalog.

Solo vs. group content
How design evolves over time
Designing matchmaking tools
How changes to combat affect soloing
Soloing and different levels of progression
Some classes being better at soloing than others
Learning to play a class before endgame
Content monopolization from solo players and the world opening up as you level [itemization, progression]
Preventing soloing from becoming easier than grouping
Players can level up by soloing, but grouping allows players to experience everything Pantheon has to offer

From the Kickstarter Era:

Go to The Kickstarter Era

IMPORTANT: This section only contains statements from January 2014 to December 2014. Any game-related information therein may no longer be applicable. This information is provided for historical purposes only.